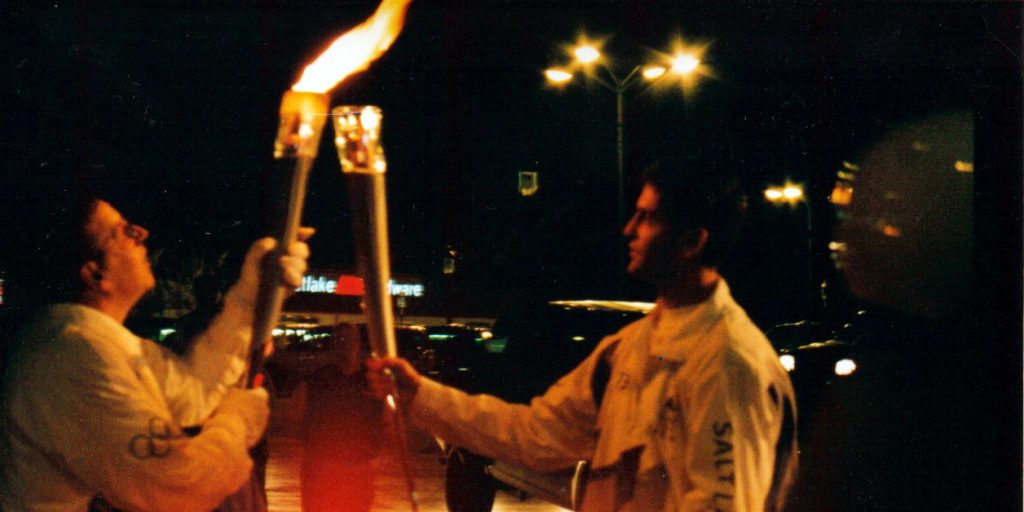 Category: All The Feels
Tags: Olympics 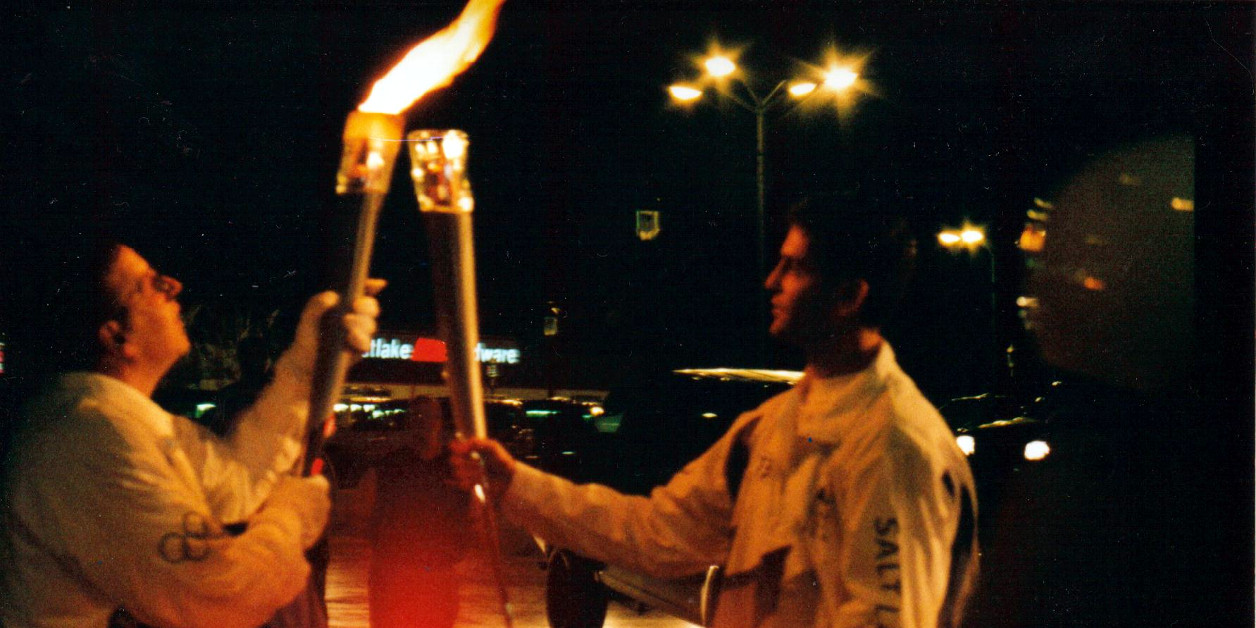 We spend so much of our time focused on how different we all are. We speak different languages. We practice different religions. We are from such different places.

You don’t have to look very far when watching the Olympics to find someone who is very different from you. They were born in Bulgaria, China, and Kenya. They escaped war-torn Eritrea with their family as a child. They come in every skin tone from the darkest ebony to the lightest ivory, and have names like Enkelejda Shehaj, Nana Fa’avesi, and Kanak Jha. Tattoo. Piercing. Hijab.

And that’s just on Team USA.

The thing is, you don’t have to look very far to find someone exactly like you, either. There’s 19-year old Simone Biles, who I’m convinced one day is going to make the transition from figurative to literal flying, and no one is going to be surprised. Or cyclist Kristin Armstrong, who turned 43 the day after crossing the finish line in the time trial, asking simply “Did I win?” and collapsing in exhaustion.

Maybe the Fiji Men’s Rugby Sevens team is more like you. Forget their homes: some of their home towns don’t even have electricity.

Or Sarah Robles, who joked after the competition that the reason she yells before each lift is to drown out all the voices in her head. While you might not be a weightlifter, you probably have those voices, too. I know I do. They tell her that she can’t do what she’s about to do. She yells, knowing that when the voice on the outside is louder than all the ones on the inside, she can do it.

Possibly Abbey D’Agostino, who encouraged Nikki Hamblin to get up and finish their 5,000 meter race after the two got tangled up, only to have Hamblin return the favor a few moments later, when D’Agostino realized just how injured her knee really was.

How about Fu Yuanhui, the swimmer that didn’t know she had won the bronze metal until the reporter told her halfway through this interview? That’s worth a second look, or a first one if you haven’t seen it yet. This video starts right after she found out.

That very likely wasn’t in a language you speak. It doesn’t need to be. She just like you.

Monica Puig. Mo Farah. Ibtihaj Muhammad. Usain Bolt. Katie Ledecky. Zahra Nemati. Meb Keflezighi. People just like you and me. Even when they are nothing like you and me.

Later this evening, a crier will walk on stage in Rio, and call upon the youth of the world to assemble in four years. All of us grown ups will go back to focusing on how different we all are.

Meanwhile, the youth of the world will look on in wonder, and think that assembling in four years sounds like fantastic idea. They will start dreaming of being the next fencer, or judoka, or master of any other sport that, three weeks ago, they may not have even knew existed. All because they saw someone competing at the highest level, sometimes winning, sometimes losing. Sometimes winning even while they are losing.

Someone exactly like them, even when they were completely different.