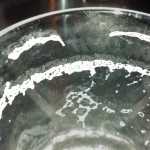 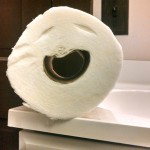 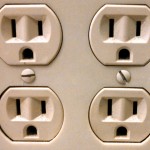 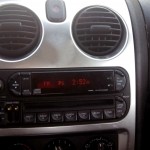 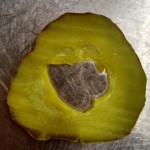 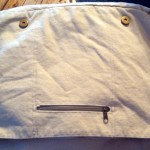 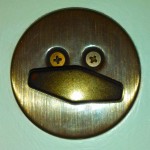 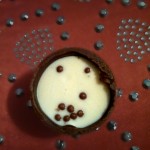 And then Julie hopped on board with an ‘Ooo! Candy!’ face.