Eight quarts of strike water raised to 159°, then mashed for 60 minutes at a 149° mash temperature. 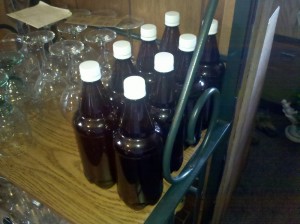 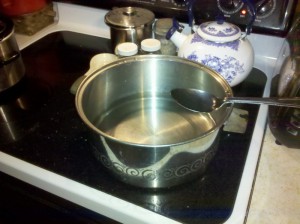 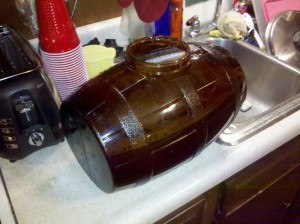 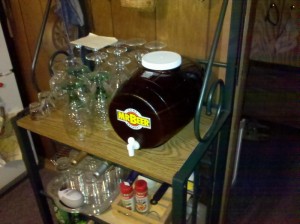