My Tweets in the Library of Congress

Yep, you heard me correct: My tweets are going to be in the Library of Congress. Actually, your tweets will be in there too, as well as every other public tweet sent since the beginning of Twitter-Time.

The Library of Congress and Twitter have made an agreement that they will all be put into the library’s repository of historical documents.

“There have been studies involved with what are the moods of the public at various times of the day in reaction to certain kinds of news events,” [Bill] Lefurgy [digital initiatives program manager at the library’s national digital information infrastructure and preservation program] said. “There’s all these interesting kinds of mixing and matching that can be done using the tweets as a big set of data.”

Remember that time you tweeted about how much you hate your job? How about the time that you drunk-tweeted from the bar’s restroom? And who could forget the time you just tweeted “FML” every day for a week?

Yep, there all going to be in there. Now the Library of Congress will finally be complete.

Julie made me promise that I wouldn’t let myself become the “weird neighbor” at our new house in Caldwell.

You see, shortly after Julie and I started dating, I was living in Bethesda. I told her that I always felt like the weird neighbor. I just didn’t seem to fit in. All the other houses on the street were filled with families, and my house was filled with me and my two dogs. They all seemed to have normal working hours, and for me 6:00 AM could be quitting time and starting time on two consecutive days. And that’s not even mentioning the time that I was stalking around my house at night, shirtless, with a 12 inch dagger.

I was sitting at my desk and kept seeing lights outside my window. The closest house on that side was a pretty big lot away, just before a dead end and a small forest. The strange part was that it only seemed to happen when I was looking the other way. After ten minutes or so of this, and figuring that it was just a brat kid from somewhere in the neighborhood, I decided to poke my head outside and tell them to knock it off.

I was shirtless because it was a hot evening, and the house didn’t have air conditioning. The dagger, which I use as a letter opener, was of course for protection, just in case it wasn’t a local punk. The threating lights were, of course, lightning bugs.

Yep, I was the weird neighbor. I’d like to say that this was the only thing I did to alienate myself from my neighbors. I can’t, but I’d like to. So, when we bought the house in Caldwell, I gave my word that I would try to act normal, and I was doing pretty good, until a couple weeks ago.

Mom and I had been planting a few flowers in front of the house, and had turned up a bit of dirt and a lot of earthworms. I naturally placed the worms gently back into the flower beds and instructed them to get back to work fertilizing and aerating. I mean, I’m happy that they are there and everything, and they are more than welcome to stay as long as they like, provided they pull their weight.

I took a quick trip to the hardware store to get some mulch, and when I got back to the house there were four or five robins hopping all around the flower beds, treating my worms like a $5.99 All-You-Can-Eat Las Vegas buffet. Naturally, I jumped out of the truck and started trying to get rid of them, waving my arms and shouting, “Get off my worms! Get off my worms!”

I think I’m just going to start introducing myself as “Brock, the Weird Neighbor,” just to make sure there isn’t any confusion.

If you’re anything like me, you have been watching the Olympics pretty much nonstop since it started. So far, my favorite part has been watching Oscar Pistorius competing. So inspiring.

One thing that’s always bothered me is the running ‘Medal Count’ that you can find basically everywhere. NBC closes it’s coverage every night with it. Google gives you updated tables if you search for it, embedded right in the top of your results. Sure, China has 34 gold medals right now, and the United States has 30, but which is more impressive? After all, China has more than four times the population of the US. And Cyprus doesn’t have any gold medals, only a silver, but with a population at just over 838,897 people, or about 1/1606th of China’s population, is that significant?

To me, the medal count is somewhat against the ‘Olympic Spirit’ anyway, but even more so because the playing field isn’t really level for all the countries. So I took a few minutes to try to even it out a bit, just for kicks. Simply enough, I took the total number of medals for each country, and divided it by population of the country in millions, giving a ‘Medals per Million’ comparison for all the countries.

One thing to note is that a bronze medal is considered just as valuable as a gold medal. The justification for this is that we can make a relatively safe assumption that we are watching the absolute best athletes in each of their sports, and in a world of over seven billion people, the three best athletes in any individual sport would be the top 0.0000000429%. There just isn’t that much difference in the top three to justify an preference given to any medal color.

So, there you go. Grenada’s one gold medal by Kirani James, in relation to the population of each countries population, if far more significant than even the next closest country, New Zealand’s, 9 total medals. Way to go, Kirani!

Anyway, I thought it was interesting, and perhaps you will, too. Enjoy.

Open Letter to the Deer I Almost Stepped On

I wanted to take this opportunity to apologize for almost stepping on you last week as I was taking my run through the park. It was not my intention to startle you in such a way; I was simply going for a jog, and did not mean to disturb your afternoon nap.

Likewise, I’m sorry that, after you sprang up to run away, I screamed at you and made those ‘Kung Fu’ motions with my arms and legs. While I am sure that you were further alarmed by me doing this, it was simply a result of you startling me as well.

I realize that while I often run through the woods there, it is your home, and there is no excuse for frightening you the way that I did. I would consider it a great inconvenience if you were to barge into my living room, so I can imagine how such an intrusion must have made you feel.

Again, I’m sorry for showing up so abruptly. It’s probably of little consequence, but you may take some comfort in the fact that the encounter almost made me crap myself, too.

Hoping to see you again soon, although from a slightly greater distance,

Opening a Can Without a Can Opener

Just in time for the zombie apocalypse, learn how to open a can of food using just some concrete and your hands. Just be careful you don’t cut yourself.

And then Julie hopped on board with an ‘Ooo! Candy!’ face. 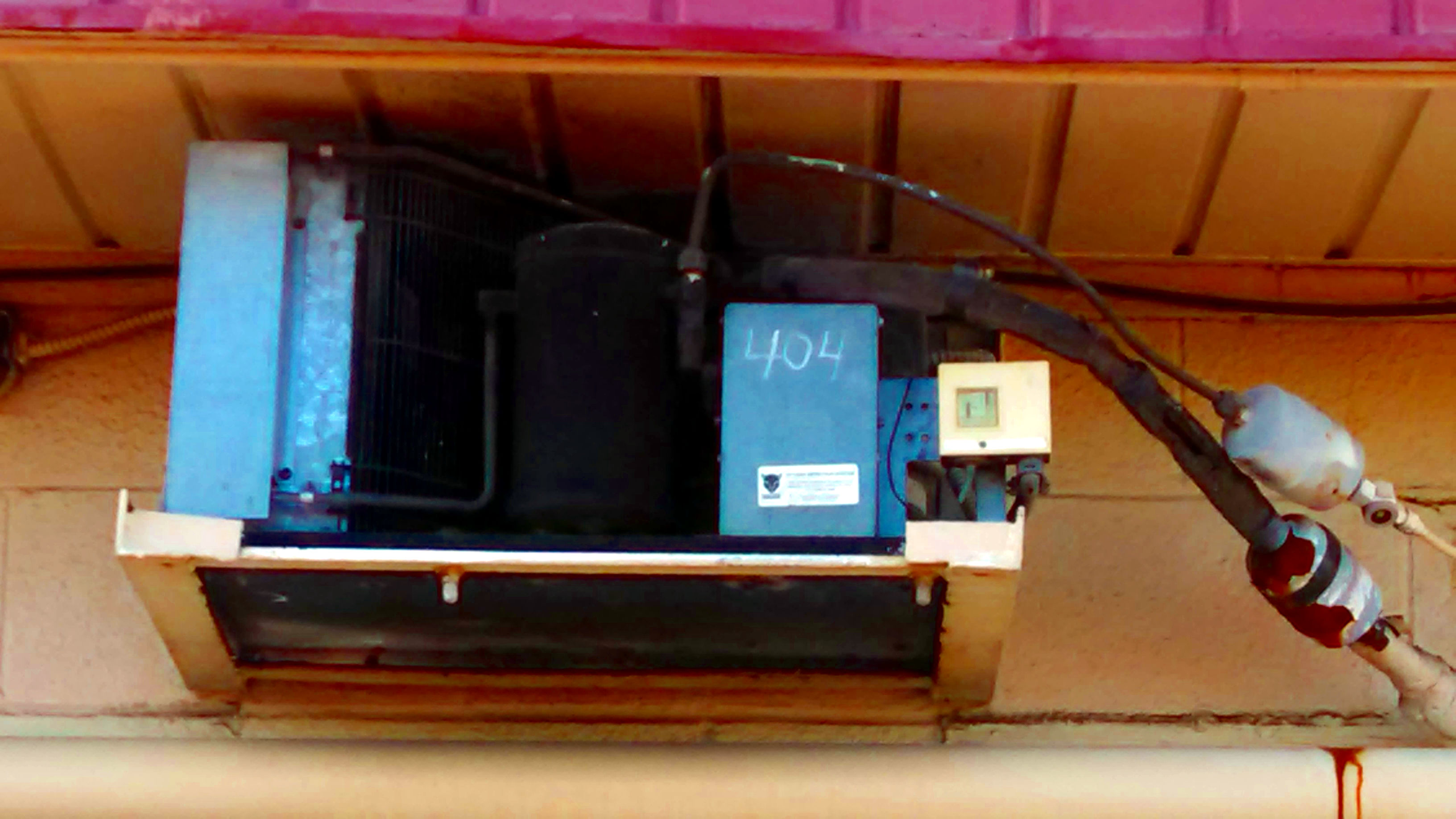 I’m not going to lie: I LOL’d. Can we just start the Tokyo games now?

From Japan’s PM showed up at the Olympics as Mario and it was amazing on TNW:

The usually quiet Prime Minister emerged from a green warp pipe that’s commonly seen in Mario games – as well as in the animated presentation that tied into his appearance, shown on the screens in the stadium.